Patmos, one of the smallest inhabited islands of the Aegean Archipelagos, combines an incredibly beautiful landscape with a mild touristic development. Dressed in the authentic white and blue of the Aegean Sea, with sinuous shores, magnificent bays, crystal-clear waters and a eucalyptus, cypress and pine tree – scented wind, Patmos is an exceptional destination in the Dodecanese islands. The characterization of “the most idyllic place in Europe” was fairly attributed to Patmos by Forbes magazine, as the island has a lot of unique elements to display: the main village of Chora – a World Heritage Site as declared by UNESCO – which is a masterpiece of folklore architecture with arcades, alleys and white-washed houses intact by the passage of centuries, other picturesque traditional settlements, charming tavernas as well as the top-notch restaurants and the nearby islets (Lipsi, Arkioi, Agathonisi and Marathi) with long, exotic-like, sandy beaches.

At the same time, Patmos is worldwide famous for being “the Jerusalem of the Aegean Sea” as it is an important religious centre and place of pilgrimage due to the byzantine Monastery of Saint John the Theologian and the Cave of the Apocalypse. Patmos is the island where John, the beloved student of Christ, lived in exile and wrote the Apocalypse, his beatific vision that took place in the Cave. As stated, “If the Monastery is the heart of Patmos, then, the Cave is its soul”. Within the Monastery there is a library of tremendous worth as it houses 10,000 manuscripts dating from the 6th century A.C., 3,000 printed books of rare editions and 14,000 documents that are a precious source of knowledge not solely for the history of Patmos, but also, for the whole of the Aegean Sea and Asia Minor. Since 2001, under the auspices of the Ecumenical Patriarchate, a Religious Music festival is organized every September, attracting international participation.

In whichever spot of Patmos one stands, the memories and the roots of the past are so intense that they keep traditions alive to date. Once visiting Patmos, the bonding with the island is so strong, that, guests keep going back year after year. It is your turn to discover it. 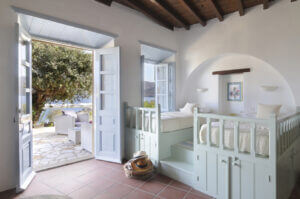 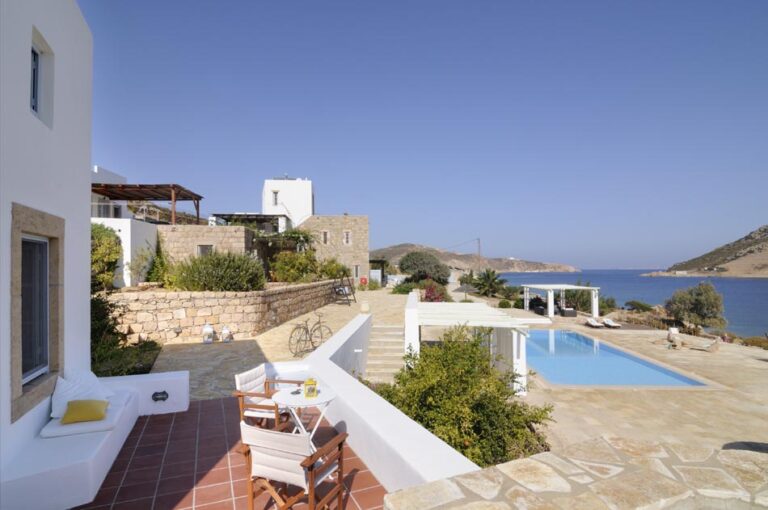 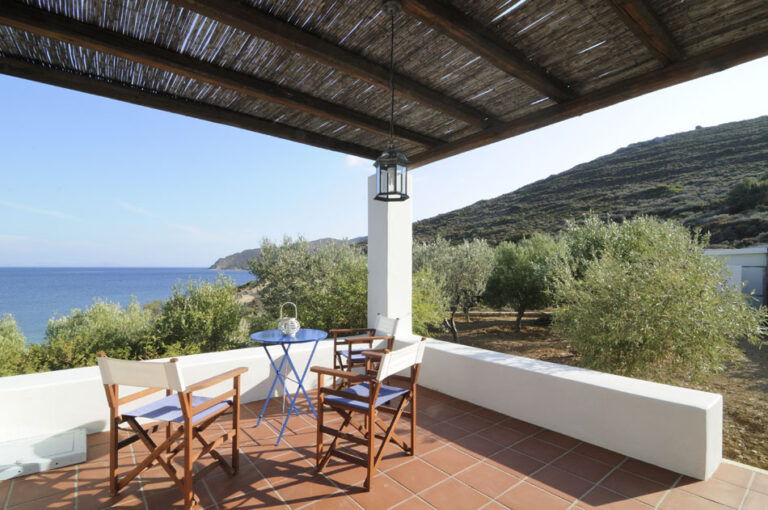 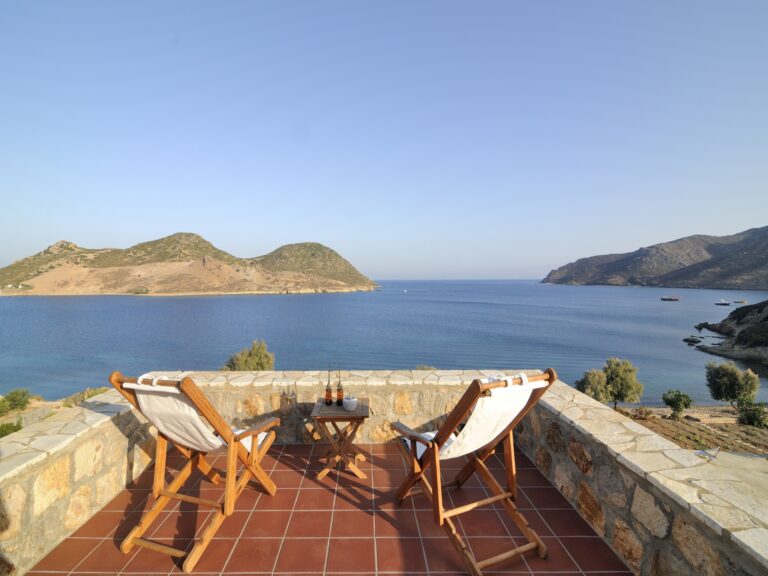 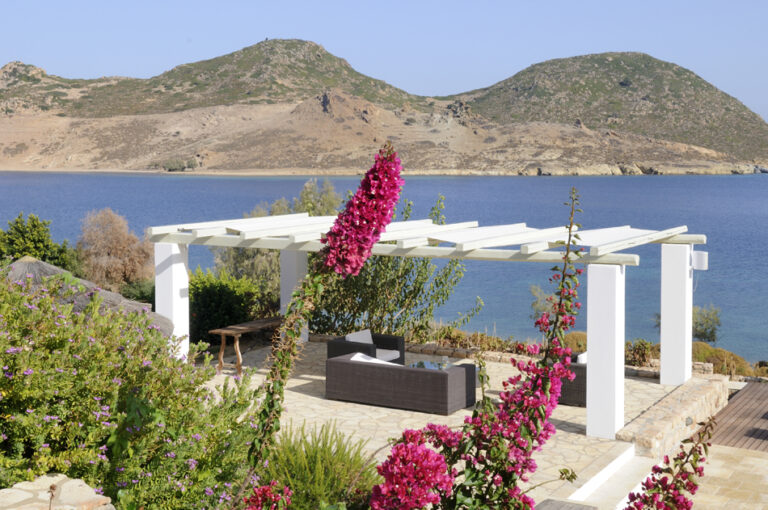 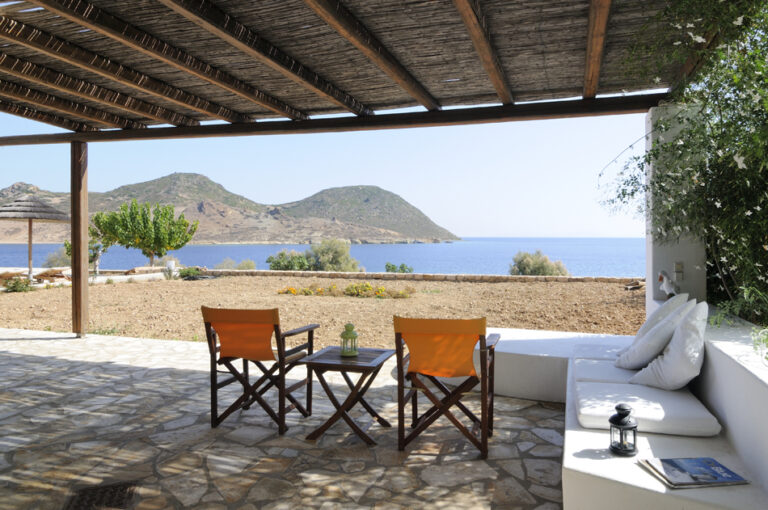